We have a huge archive of footage from various Rez events, all mostly on DV tape which is being digitised so that we can work on the footage and release some nice videos for all the crew to see…


Here are some videos we cut from full length edits we are working on, these videos are just snippets in comparison to the amount of footage we have in the #DVarchives

Our first Rez, we have finished editing up our footage of this amazing rave in 1992, full length video includes Suburban Delay’s full set with 4 camera live mix and some clips of other acts such as The Prodigy and N-Joi…

The full length video will be available on our website to view in good time, until then here is a rushes video of Surban Delay’s awesome track Energy Rush…

Here are some videos from our collection of Event II footage, we have edited roughly 9 hours of this event so far over the last ten years in between working on other raves that we filmed. there is still more to do we are aiming for 12 hours of this event for you all to see on our full length video player. 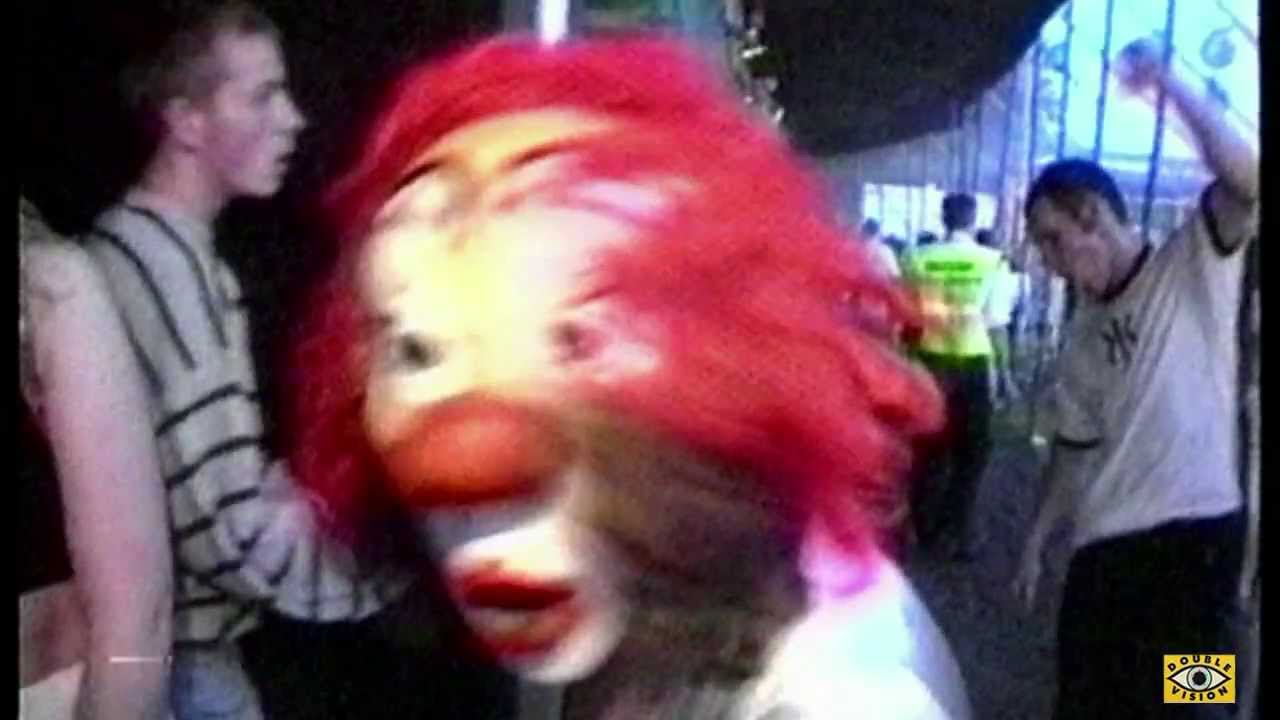 On the 2nd of September 1995, over 16 thousand ravers gathered at Ingliston for Equinox, 20 hours of hard raving,  here are some videos we cut from full length edits we have been working on… the first video in the list is our 20 year anniversary video mix that we made to celebrate what was an amazing night back in ’95:

Back to top
error: Invalid Function