Here are some clips and photos from our recent visit to Kelly’s Portrush Northern Ireland we were asked to come and film some party footage for the Dance, Peace and Harmony documentary by TC Film Productions.  “The heart of the film will be hearing people’s stories about what Harmony and other clubs meant to them and how it impacted upon their lives,” said Dundee businessman Tony Cochrane who promoted the original Harmony events in the 1990’s.

Tony also praised the Northern Ireland club scene for flourishing during some of the worst days of the Troubles and “helping to create lifelong friendships and, in many cases, marriages and families.  We want people to come forward and tell us their stories,” added Tony. “We have a lot of unseen old footage that we can make use of for the film as well as hundreds of photographs and we know that soldiers came and partied safely with people from both sides of the divide, so Harmony was more than just a dance event.”

We were invited over to film some of the live action at the Harmony reunion event “Harmony – The Return”, whilst the production crew were filming interviews and gathering further research for the film. 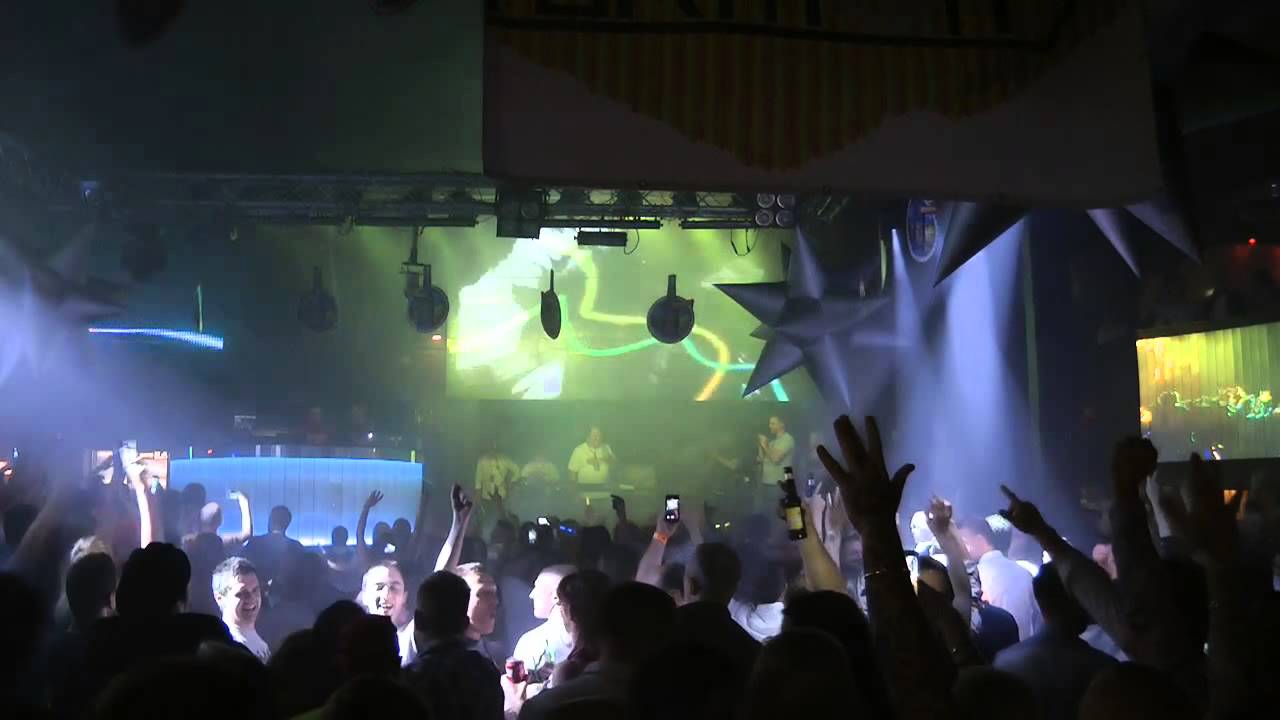 This is a short roadtrip video we made of our journey, a problem developed with our digs and our good friends from Chill FM let us camp out in their lounge TOP RESPECT guys 🙂 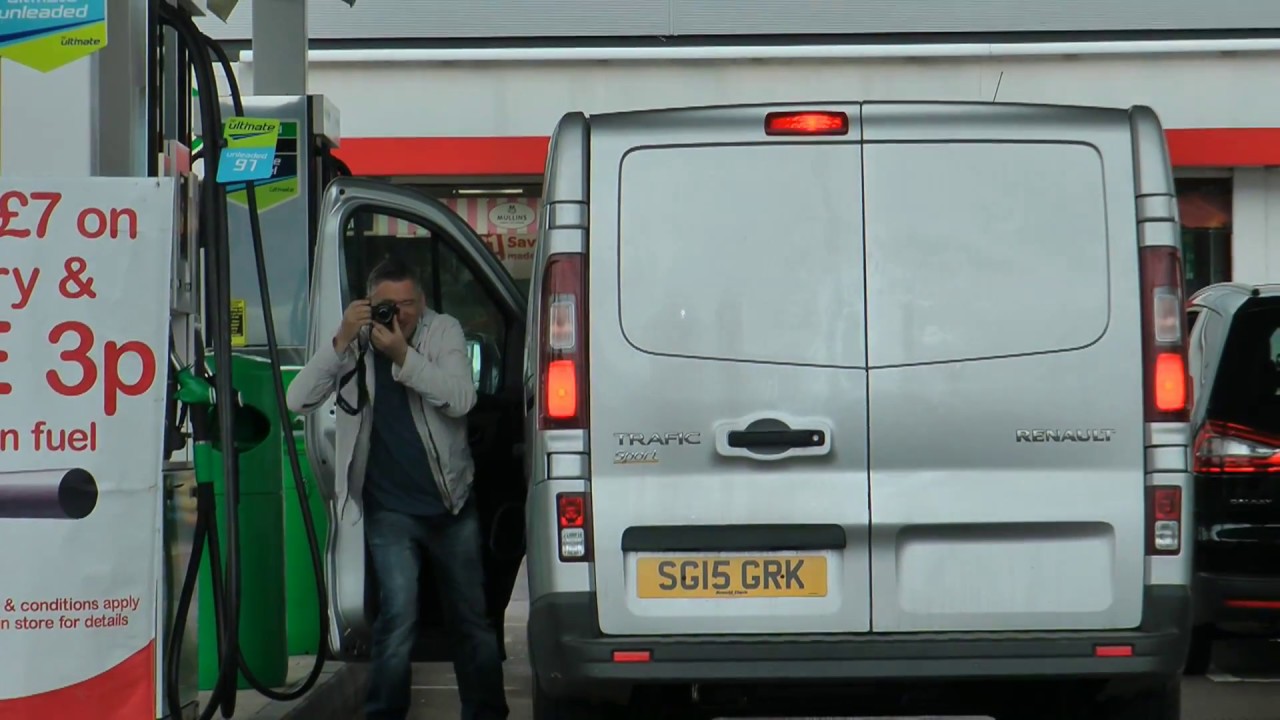 We have been filming Chill FM for over 25 and thought we would mix some of our old footage of the band into the new footage from the Harmony event. 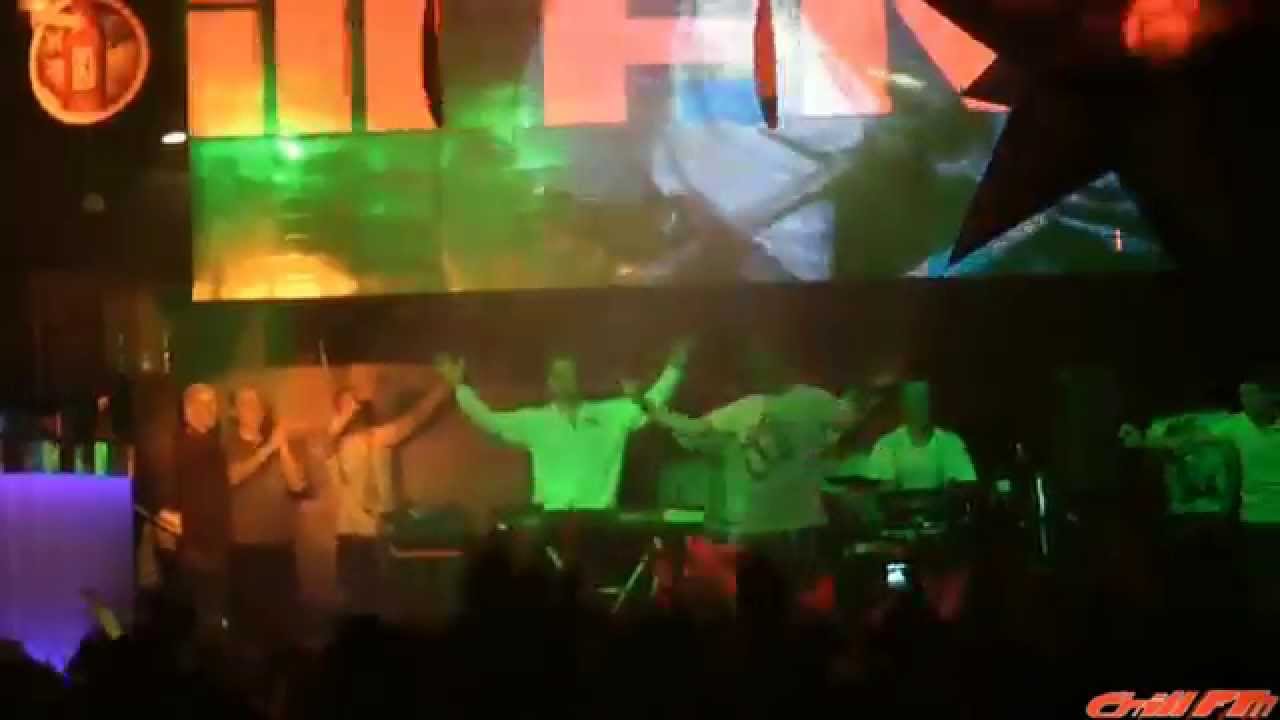 Here are some photos we took over the weekend with pockets of oldskool clips of the Kellys complex in the 1990’s. 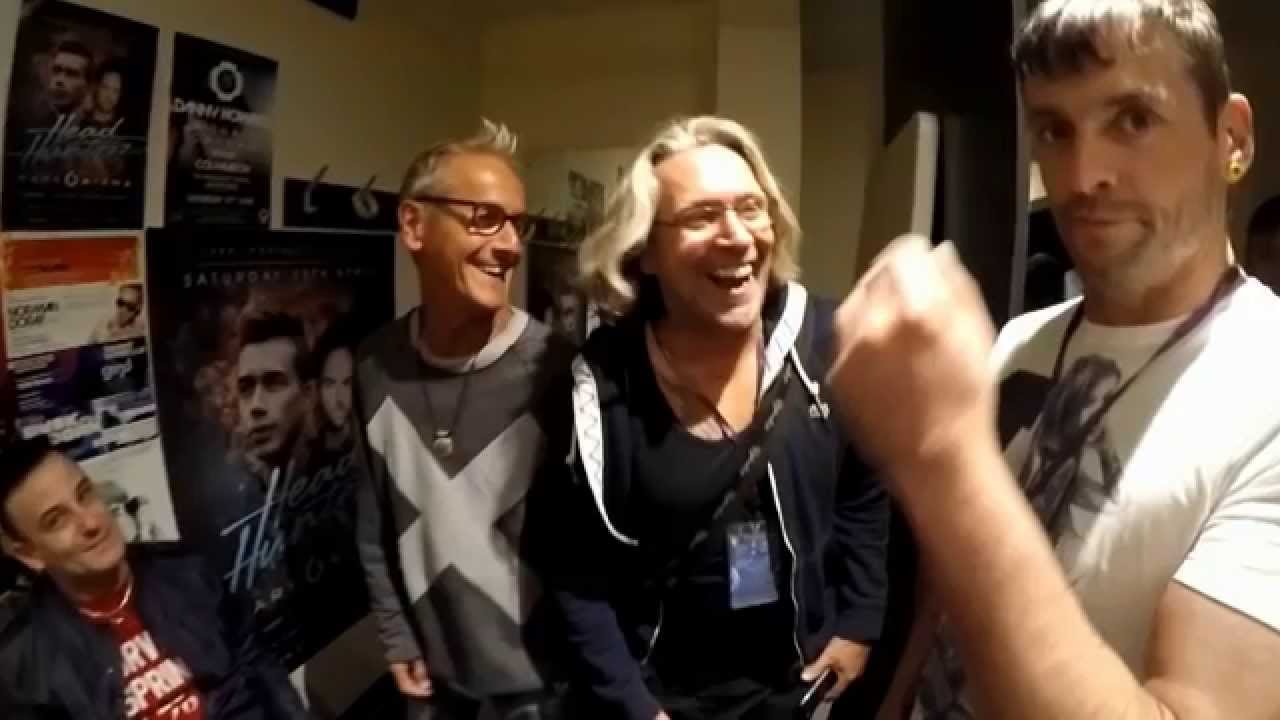 “If anyone has a story to tell they can get in touch with us on kellysharmony@gmail.com or at the Facebook group Dance, Peace and Harmony.” On the Facebook page, researchers will also be posting photographs and videos from the Harmony events and are urging people to tag themselves in the posts. Dance, Peace and Harmony — the documentary’s working title — will also feature The Arena in Armagh, Circus Circus in Banbridge and Mirage in Enniskillen as well as looking at the wider club culture across the province.

DVcrew Scotland filmed with LM Videography at the iconic Metro nightclub in Saltcoats, the event was a lockdown fundraiser to...
Read More

Earlier this year Uproar Scotland asked us to film their 4th Birthday party at the iconic Metropolis nightclub in Saltcoats,...
Read More

We were out filming most weekends in 2011 capturing as much as possible for future DVarchives, here are some great...
Read More

Stoked to have some of our archive footage on the big screen once again well done to David Street (Journey...
Read More

In 2019 Aspire Vox Ltd were holding their annual showcase for all their students to perform live on stage, we...
Read More

Sector Events wanted us to make Lenny Dee's full set for their series of Livestream videos during lockdown. Visit the...
Read More

We have filmed almost every big event Uproar Scotland has hosted they are a great bunch to work with and...
Read More