Praga Khan is one of the leading pioneers of the Belgian new beat/acid house/hardcore dance music scene, his musical collaborations have also been produced with live theatrical productions “The Next Dimension” and “Code Red”.  In the late 1980s, Praga Khan teamed up with Jade 4U and Olivier Adams to form the Lords of Acid (also known under various pseudonyms such as Channel X, Digital Orgasm and MNO).

Praga Khan’s most famous solo work was “Injected with a Poison” in 1992, back then, we filmed Praga Khan’s first ever performance in Scotland at the Metropolis nightclub in Ayrshire and toured with Praga Khan around Scotland’s rave circuit filming them at various events such as Plaza, Awesome 101 and Streetrave.

We made a video from the Eurodance footage of Praga Khan’s Rave Alert single and sent him the VHS by FedEx, Praga Khan FedEx’d the video to MTV and it was played weekend in weekend out on all the MTV dance programs for months on end…

In the same year, Praga Khan asked us to film there first ever U.S. appearance at the Limelight nightclub in New York City, we filmed Praga Khan’s performance in New York and a video was produced for the single PHANTASIA which was also featured on MTV dance music programs…

We also filmed the live performance of a song called “Rave the Rhythm.” Director of the block buster movie “Basic Instinct” Paul Verhoeven had by chance heard the track in Limelight during the shooting of the movie, he decided that he wanted “Rave The Rhythm” included into the soundtrack for the movie.

Other tracks were included into other movies, including Sliver, Virtuosity, Strange Days and Bad Lieutenant. Praga Khan started producing music for video games and composed the soundtrack for the video game, Mortal Kombat, with Olivier Adams as The Immortals.

21 years later we flew over to Belgium to film Praga Khan’s 25th anniversary concert held in Ancienne Belgique, a venue situated in the heart of Brussels, after the gig we joined the crew for some drinks and a well overdue catch up, DV Style 🙂 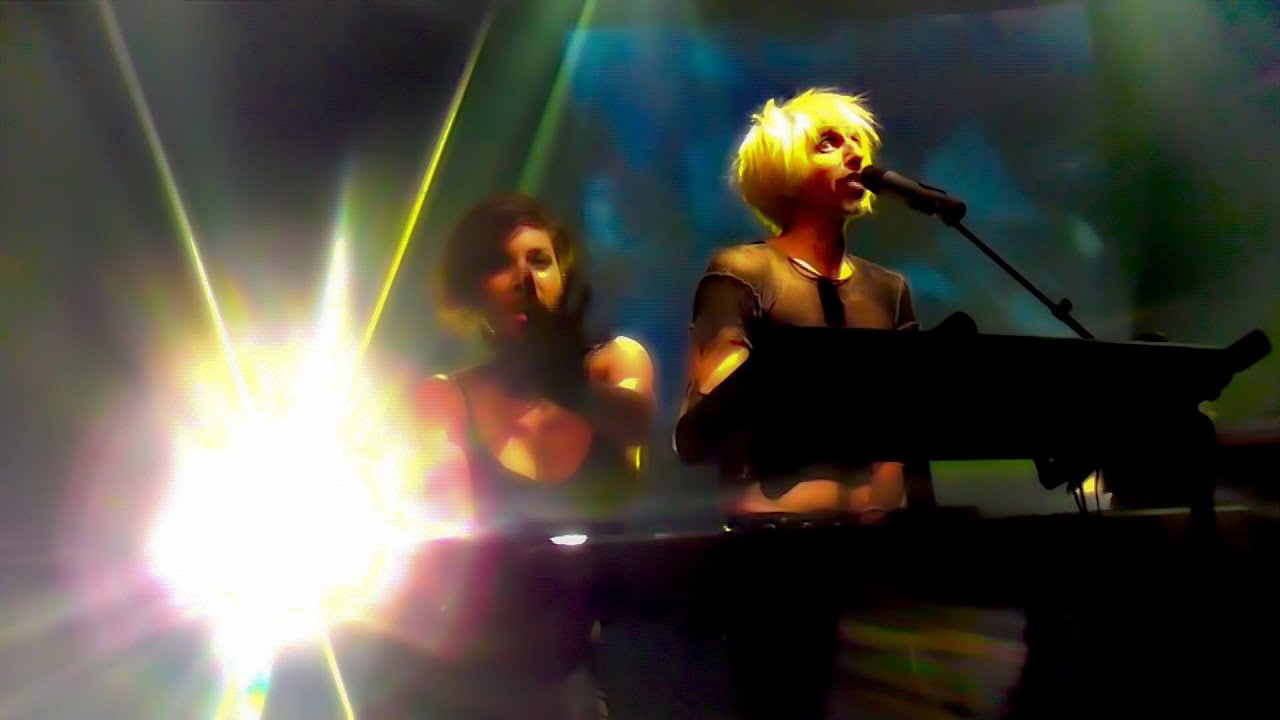 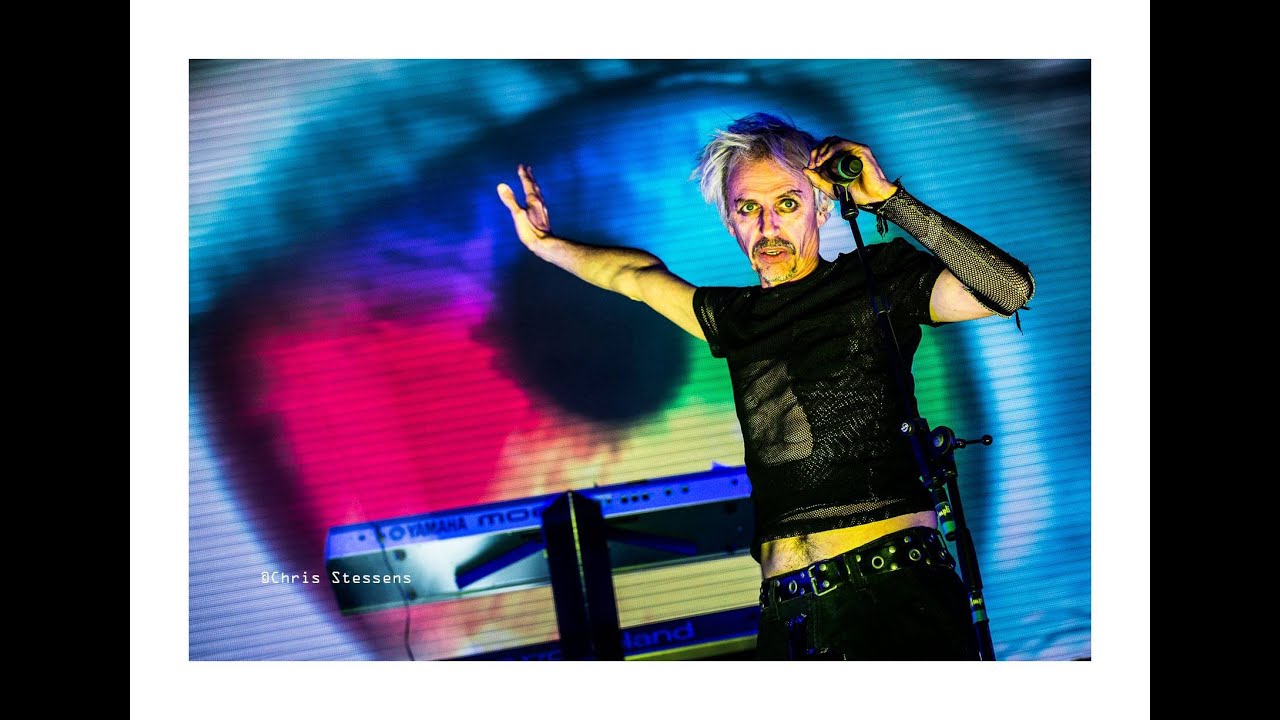