We filmed with Colours for a while here are some videos we have cut together of our footage, the Showtek, Tiesto and Party-In-The-Park after-movies on this page were edited by Jon Mancini for the Colours TV channel on YouTube using some of the footage that we captured at Colours events.

In 2010 we were asked if we wanted to do 2nd and 3rd camera for the filming of the Glasgow leg of Tiesto’s Kaleidoscope Tour, this is the aftermovie created by Jon Mancini using some of our footage along with Jon Mancini’s footage using the jib, which looked fucking awesome. 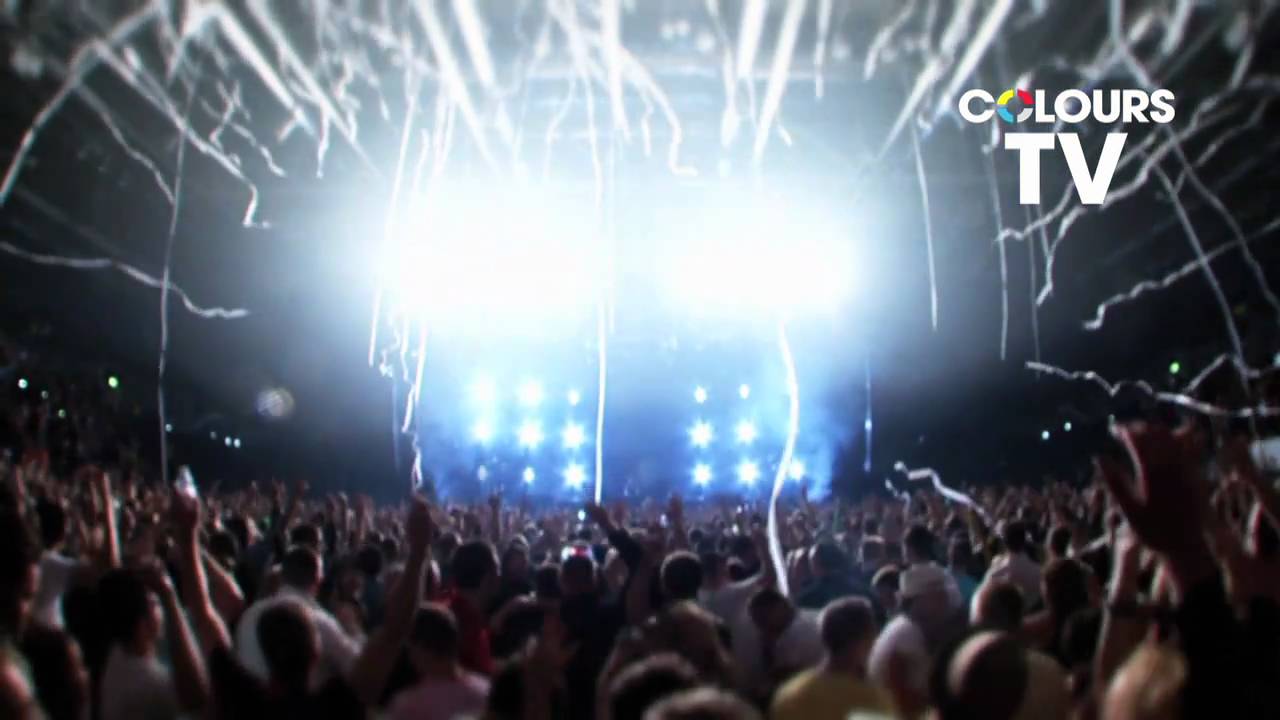 we were filming Mallorca Lee’s set in another arena and after his set he told us that he’d just been asked to close the main arena as Tiesto had to leave early, Mallorca was blown away as he has supported Tiesto couple times at Colours events but being asked to close the night for the main man was such a buzz. here is a multicamera edit we made of some of the live action.

In 2010 we went along to Coloursfest to film Mallorca Lee’s set at the outdoor arena, the sun was shining and the party vibes were flowing as Mallorca sends the Coloursfest crew mental with his banging MLXL set.

In November 2010 Showtek were coming to Glasgow as part of their F*ck The System Tour, Colours asked us to come capture some footage for Jon Mancini to create an highlights video of the event for the Colours TV YouTube channel. 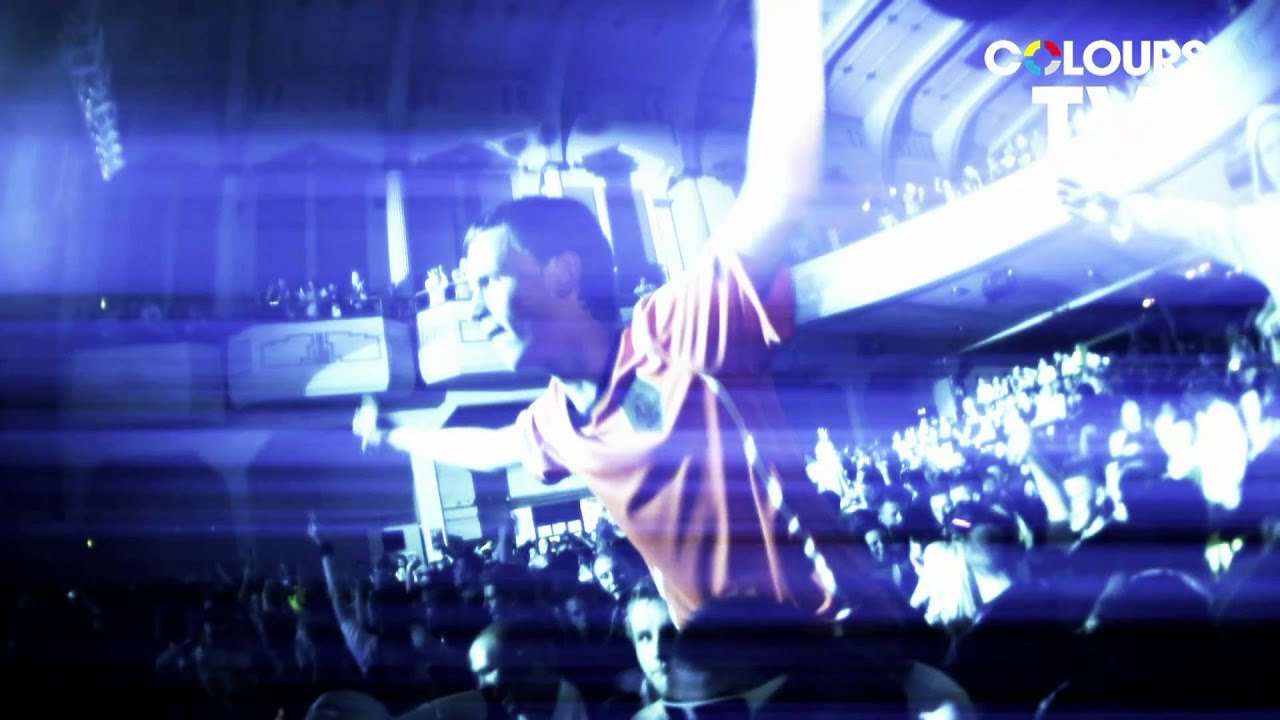 In 2011 we went back to film DJ/MC Mallorca Lee smashing it at Coloursfest in the Braehead Arena. Heres a clip from our archives. 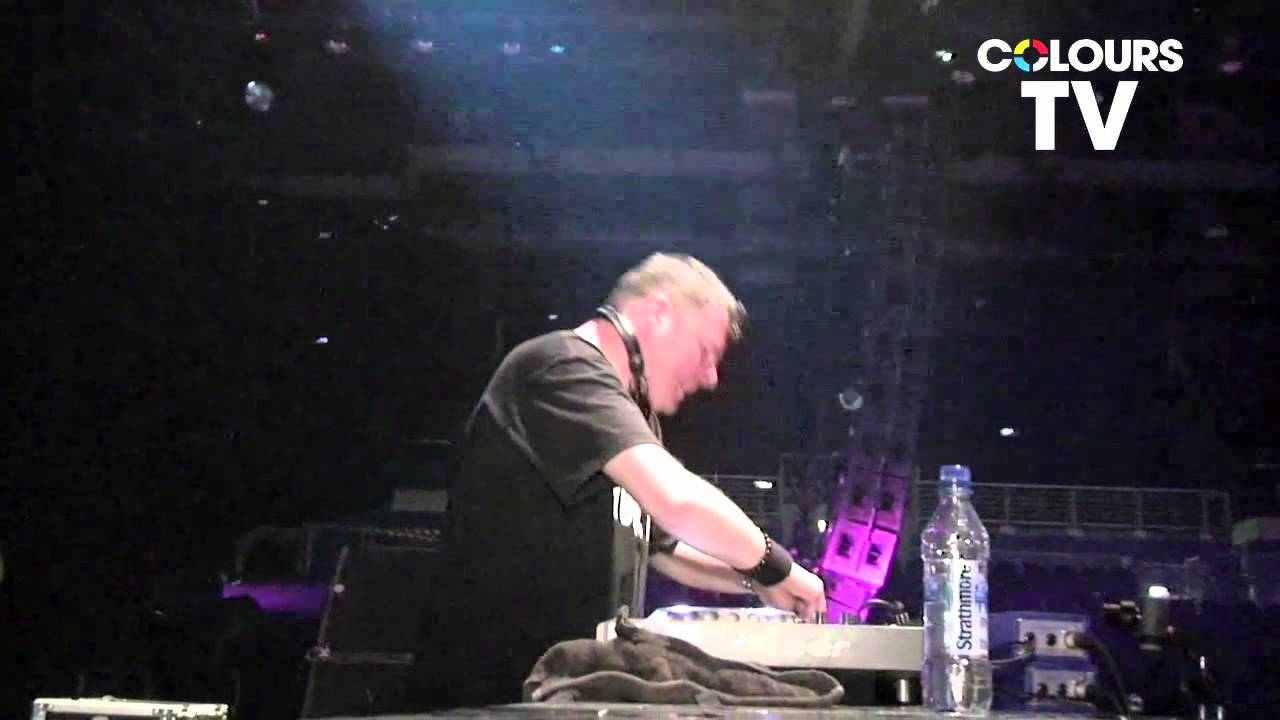 Colours liked what we were doing and asked us to come film Dada Life  at The Arches  in Glasgow a crazy night of champagne, bananas and banging tunes in Scotland’s top nightclub here’s a clip of some live action. 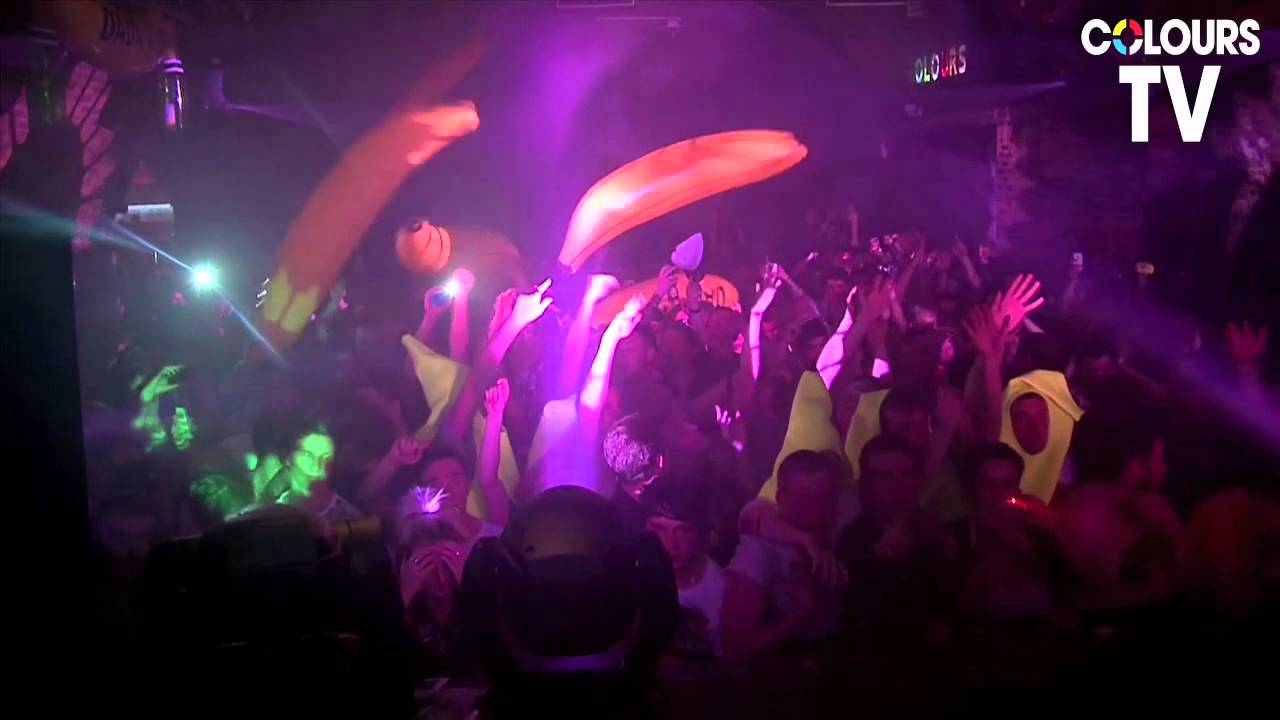 We filmed at Party In The Park in 2012,  Aftermovie edit by Jon Mancini 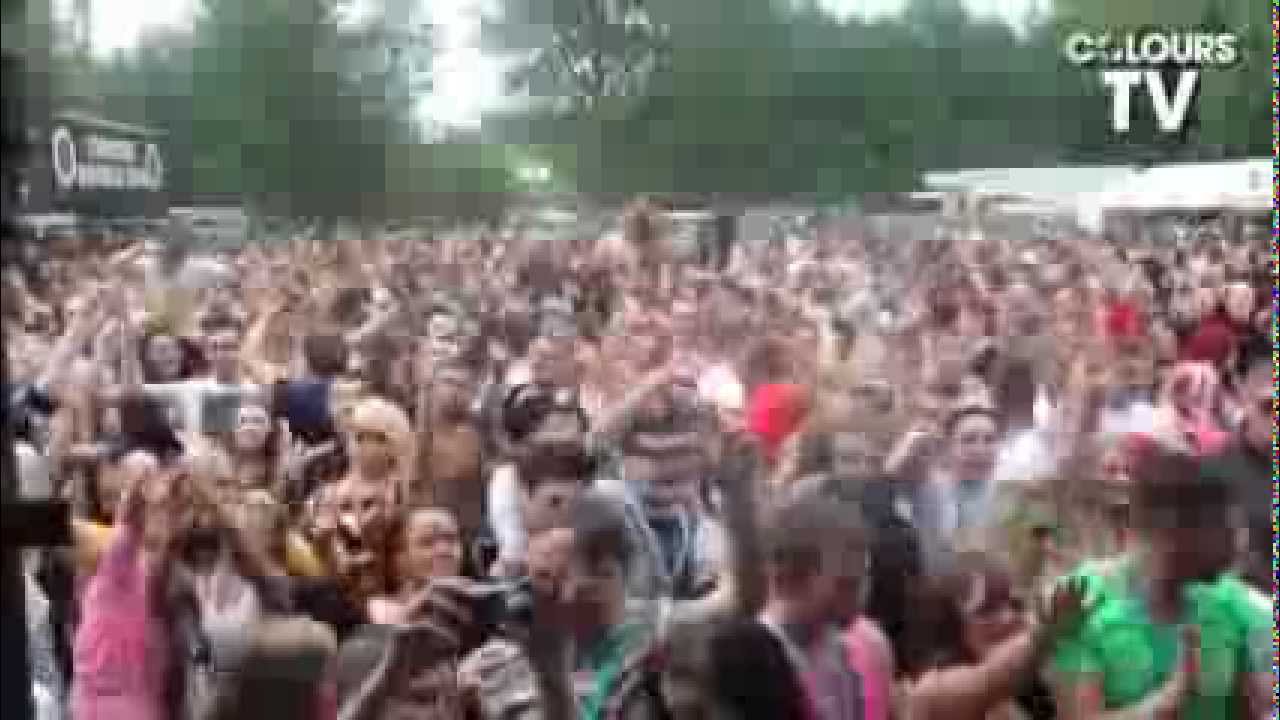 This was probably the last time we filmed with Colours as we noticed that oldskool reunion parties were on the increase with line ups of pa’s and djs that we had filmed over 20 years ago, so we wanted to capture as much of these parties as possible, some of the artists were amazed when we started showing them footage of the themselves rocking the place back in the day : )